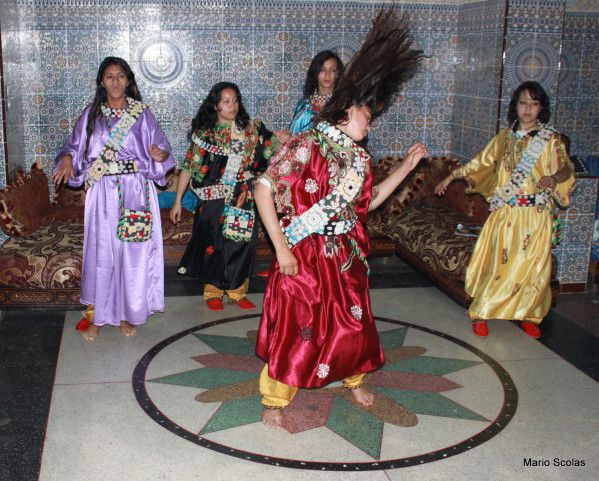 Morocco: The Everlasting Belief in Saints and Spirits | The African Exponent

While spirits play an important role in the Moroccan rich culture, traditional beliefs surrounding spirits and the continued veneration of saints creates a more unique approach to the spiritual ... Samy Elmaghribi (born in 1922 as Salomon Amzallag, in Safi, died on March 9th, 2008) was a Jewish-Moroccan musician. He lived in Paris and Montreal. Originally from Safi, his family moved to Rabat in 1926. He started to familiarize himself with Arab-Andalusian music and taught himself to play the oud. He later perfected his technique by attending the "Conservatoire de Musique" in Casablanca and by following some of the most revered masters of Andalusian music. When he was 20 years old, he decided to quit his position as a sales manager to devote himself entirely to music. Having access to the Moroccan palace, he was one of the most preferred singers of Mohammed V. He left Morocco for Montreal in the 1960s, where he led a synagogue. He also settled in Israel, later to return to Canada. He died on March 9th, 2008, in Montreal. Ya mamma ghayrik may li hnin